What's In That Coffee Cabinet? A Delicious Taste Of Rhode Island History

What's In That Coffee Cabinet? A Delicious Taste Of Rhode Island History

Even if you've never heard of the "coffee cabinet," chances are you've probably tasted something like it. And you might have called it something else, like a coffee milkshake.

The ice cream beverage with the quirky name is a Rhode Island staple, dating back to the World War II era. Its ingredient list is pretty simple: It's just coffee syrup, ice cream and milk. But despite its popularity, the origins of the drink – and its name – remain a mystery.

"It's my understanding that the coffee syrup probably came first, owing to the large Italian immigrant population in the area," says Peter Kelly, a professor of culinary arts at Johnson and Wales University. For the uninitiated, coffee syrup is usually just a concentrated mixture of coffee water and sugar, used for flavoring and baking.

At the turn of the century, Italians were fast becoming Rhode Island's largest immigrant population. "And like a lot of Europeans, the Italians are absolutely crazy about their coffee," says Kelly. 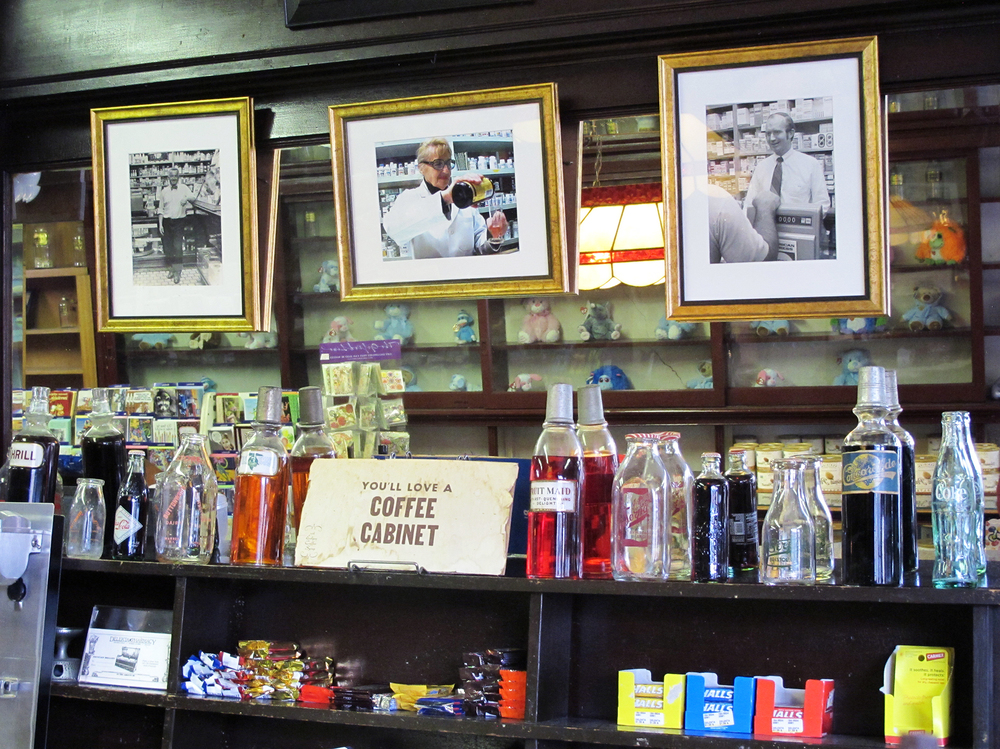 Coffee cabinets are a popular order at Delekta's, an old-school soda fountain and pharmacy in Warren, R.I. (You can still fill prescriptions in the back.)

Rhode Island soon became home to several coffee syrup manufacturers, including Autocrat, which still has its headquarters in the Ocean State. Today, coffee milk is Rhode Island's official beverage. (In case you ever order one, that's just coffee and milk, and nothing else.)

And coffee syrup just happened to find a home in a state that was once well-known for its dairy production, says Kelly. "There are records going back to colonial times that show that Rhode Island had huge, massive cheese and milk production," he says.

Kelly says the coffee cabinet was probably the lucky creation of happenstance. The state had plenty of milk and ice cream, and plenty of coffee syrup-loving Italian Americans. And reliable refrigeration was becoming more common by the '30s and '40s. Someone was bound to put them all together and "make a really delicious combination that everyone sort of takes for granted," says Kelly.

These days, coffee cabinets remain a staple in Rhode Island – not just for tourists but locals, too, says Eric Delekta, owner of Delekta's Pharmacy in the town of Warren. An old-school silver soda fountain sits atop a stone bar. You can still fill prescriptions in the back. 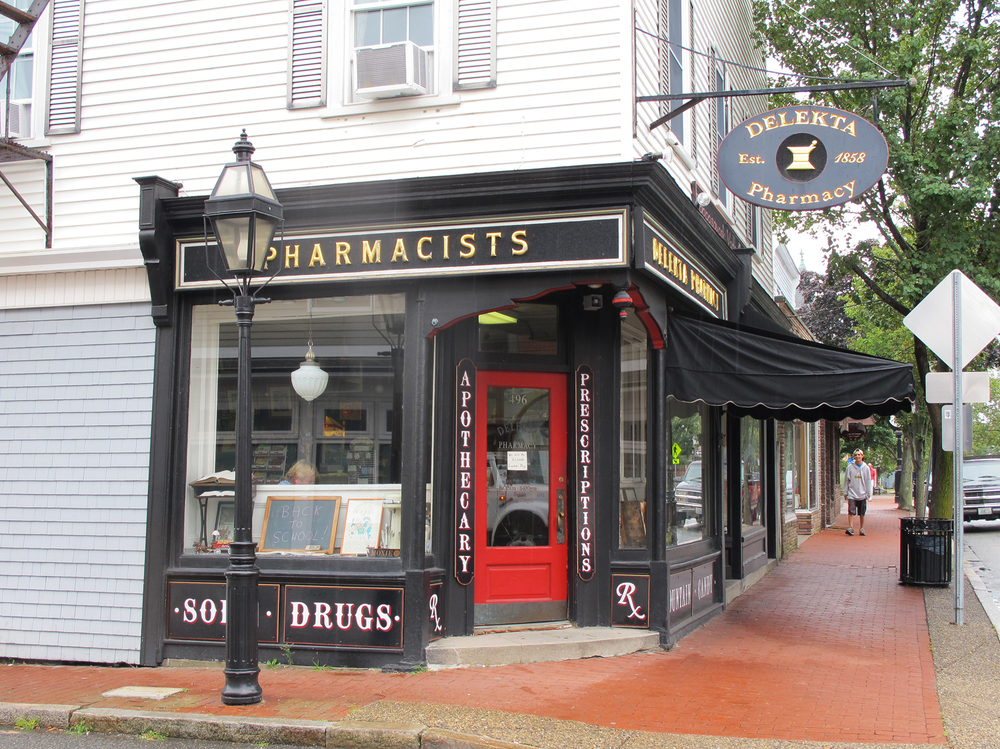 Delekta's Pharmacy has been serving up coffee cabinets since before World War II.

Delekta's has been serving up coffee cabinets since before World War II – Eric is the third generation in his family to man the counter. He says he has regular customers, some daily, just for the beverage. As customer Justin Riley, who's been coming here for years, tells me, "It's Rhode Island. It's the drink you've got to have, and you've gotta have 'em here."

As for the beverage's idiosyncratic name? Eric Delekta has a theory: "I've heard that they used to keep the machine [the blender] inside a wooden box or a cabinet, but I don't definitely know for sure."

As long as Delekta's keep churning out these coffee cabinets, perhaps it's fine to just let the mystery be.

A House Democrat's anti-abortion stance could cost him a seat