U.N. Says 2016 Will Be Deadliest Year Ever For Migrants Crossing The Mediterranean

U.N. Says 2016 Will Be Deadliest Year Ever For Migrants Crossing The Mediterranean

2016 is set to be the deadliest year on record for deaths of refugees and migrants crossing the Mediterranean Sea, amid the world's biggest refugee crisis since World War II.

It's "the worst we've ever seen" even though far fewer people are attempting the dangerous crossing than last year, as William Spindler, spokesman for the U.N.'s refugee agency, told reporters. "Last year at least 1,015,078 people made the crossing. This year so far, crossings stand at 327,800," he said.

Many factors contributed to the rising fatalities, according to Spindler. "People smugglers are today often using lower-quality vessels – flimsy inflatable rafts that often do not last the journey," he says. "Several incidents seem to be connected with travel during bad weather."

Changing tactics by smugglers are also to blame, Spindler says, "with several occasions where there have been mass embarkations of thousands of people at a time." He adds that "this may be to do with the shifting smuggler business model or geared towards lowering detection risks, but it also makes the work of rescuers harder." 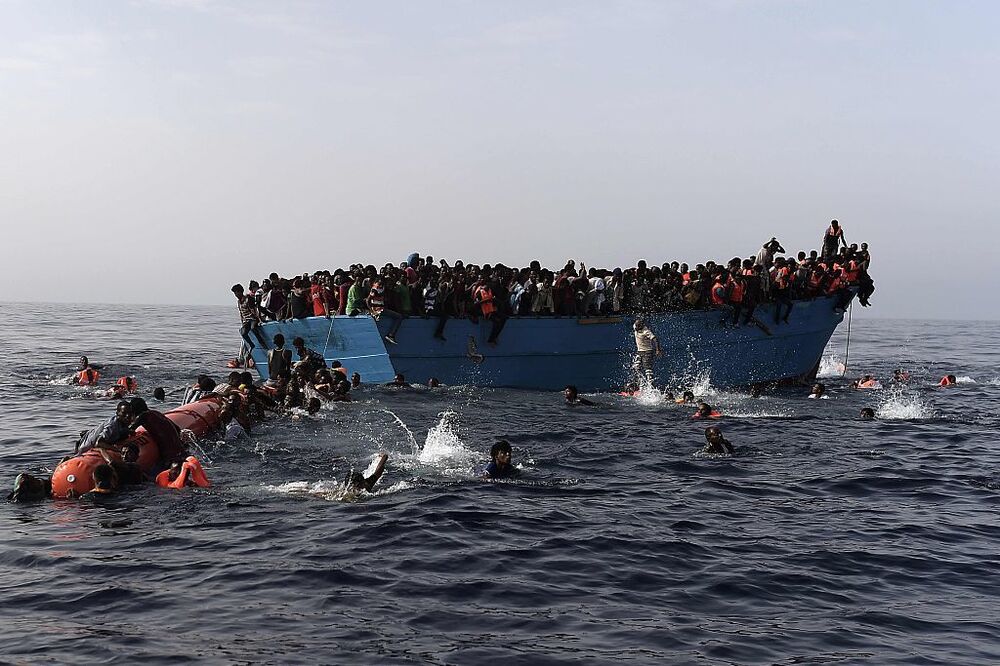 Migrants wait to be rescued earlier this month by members of Proactiva Open Arms NGO in the Mediterranean Sea, some 12 nautical miles north of Libya.

These mass embarkations, Spindler says, mean the emergency workers "need to rescue several thousand people on several hundred boats," according to the BBC.

Finally, a higher proportion of the crossings this year were from North Africa to Italy, "a known perilous route," he says. While the total number of people making the crossing over that route has stayed approximately constant, according to the International Organization for Migration, the number crossing the sea to Greece has dramatically decreased in the same period after the EU and Turkey struck a controversial deal earlier the year aim at stemming the flow of migrants.

As the U.N. concludes, "significantly expanding the availability of regular pathways for refugees to reach safety needs much greater and urgent attention."

For Inmates With COVID-19, Anxiety and Isolation Make Prison 'Like A Torture Chamber'

Neuroscience Has A Whiteness Problem. This Research Project Aims To Fix It