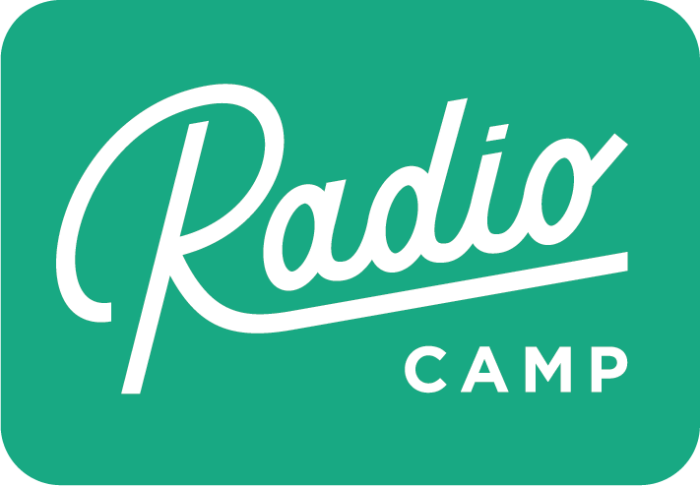 When you hear about bands, you think of CDs. But there is a group who records their songs on vinyl.

WFDD Radio Camper Caleb Creech was able to get a personal interview with a member of one of those bands.

Nathan Bedsole is the bass player in the band, The Estrangers. At a table under the shade of a tree on the campus of Wake Forest University, he explains his life with the band.

It's a whole lot of fun; we get to travel, go see a lot of different cool bands, listen to a lot of great music. It's been fun to be involved with the writing and recording of a record. It's been an exciting experience; something I definitely really wanted to do as a younger person, so having the opportunity to do that kind of fulfills that boyhood dream.

In June 2013, Estrangers released their new album called "Season of 1000 Colors." In addition to playing, Nathan also has a job as a barista at Krankies Coffee.

I love it! It's a great to be. Beyond just paying the bills, it kind of serves as this cultural nexus for a whole lot all of neat things that come through town. A lot of great art, lot of great music, a lot of great personality and excitement down there with downtown becoming bigger and better than it's ever been. It's neat to have been down there for several years seeing it all happen.

This year, Nathan and the Estrangers are playing gigs across North and South Carolina.