Every year when Morton Pollner had his checkup, he worried that doctors would find something on his lung. For years, they didn't. Then his luck ran out.

"My reaction was, 'Well, you smoked for 30 years. You got away with it for another 30 years and this is it.' I thought it was a death sentence," he says.

Pollner, who lives in Monroe, N.Y., was 76 when he was diagnosed with lung cancer. Like many patients his age, he didn't expect there would be any effective treatment. Lung cancer is the second most common cancer in men and women. And it is mainly a disease of older people. Only about 2 percent of lung cancer patients are under 45 and the average age at diagnosis is about 70.

Older patients are frequently not offered curative treatment like surgery, because they and their families and even their doctors often think they won't be able to tolerate it. So they are referred for supportive care to control symptoms, rather than surgery to remove the cancer. 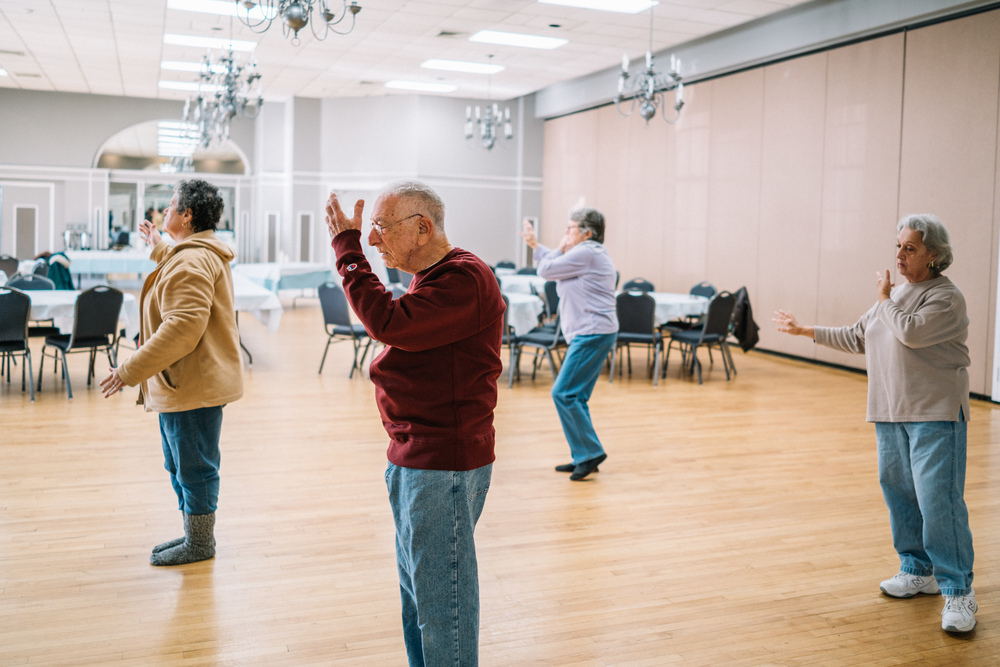 It's been seven years since Pollner had surgery for lung cancer. He's now 82 and takes Tai Chi classes three times a week at the local synagogue.

But many patients can survive and even thrive after surgery, says Dr. Prasad Adusumilli, a thoracic surgeon at Memorial Sloan Kettering Cancer Center in New York. He was senior author of a study published in the Journal of Clinical Oncology in October. The study looked at more than 2,000 patients with Stage 1 non-small cell lung cancer who had surgery to remove their tumor. About 70 percent of the patients were 65 years old or older and about 30 percent were at least 75.

And he found that a surprising number of these older patients did quite well. One year after surgery, more people had died from other causes than died from lung cancer. And, after five years, almost 9 out of 10 patients were alive and cancer free.

"They did well and beat their lung cancer," Adusumilli says, proving that when it comes to surgery for early stage lung cancer, age should not be a limiting factor.

This was the case for Morton Pollner, who is one of Adusumilli's patients. His cancer had not spread, and Adusumilli told him there was a good possibility the cancerous tissue could be completely removed and he could go back to leading a normal life. That was seven years ago. Today, Pollner is 82, cancer free and enjoying life. 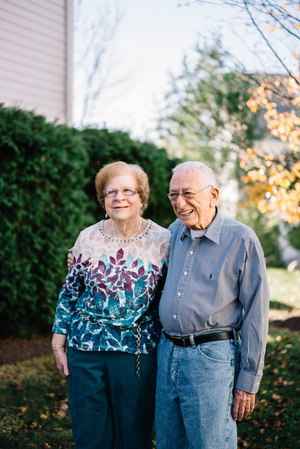 Morton and his wife Joan Pollner are both enjoying life.

"Whatever I get from here on, it's like gravy," he says.

Surgery isn't the answer for all older lung cancer patients, according to Dr. Len Lichtenfeld, deputy chief medical officer of the American Cancer Society. Patients with heart or other health problems may not be candidates. At the same time, he says it's important to recognize that patterns of aging have changed over the past two decades.

Seventy today is not the same as it was 20 years ago, Lichtenfeld says. Older adults are more functional, both physically and mentally, than ever before, and he says the medical community needs to adjust its thinking about what treatments older cancer patients can tolerate.

"We shouldn't allow numerical age to be the deciding factor," Lichtenfeld says.

Announcing the winner of the 2022 Tiny Desk Contest

Buffalo's poet laureate is among those experiencing grief after Saturday's shooting