From London To The Welsh Coast, Sharp Disagreements On 'Brexit'

From London To The Welsh Coast, Sharp Disagreements On 'Brexit'

Tony Thompson hopes the United Kingdom votes on Thursday to leave the European Union. Standing in a green smock behind his meat counter in the town of Romford, a short train ride from central London, the 58-year-old butcher explains why in four words.

"Got to stop immigration," says Thompson. "It's only an island. You can only get so many people on an island, can't you?"

Thompson says immigration has cost him. He had a butcher shop in London's famed East End, but over time, his white, British-born clients moved out and were replaced by Muslims from Somalia, Pakistan and India. They had no use for an English butcher — they could eat only halal meat.

"That's when I noticed a lot of change," says Thompson, "because my business went under."

Thompson insists he is not a racist — he has four mixed-race sons — but he thinks communities and the culture are changing too fast.

"It's like the English are being pushed out to the coasts," he says, "and main towns, even Birmingham and those places, it's not England anymore." 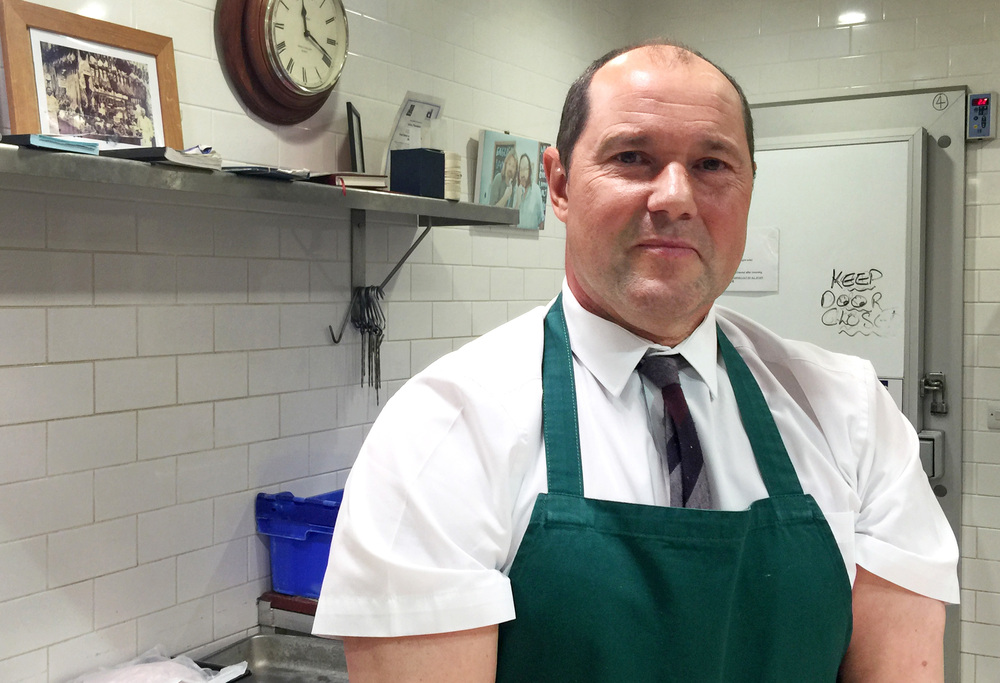 Tony Thompson, a butcher from Romford, hopes that the United Kingdom votes on Thursday to leave the European Union because he believes increased immigration has harmed his business.

Thursday's vote is officially about leaving a giant trading block of 28 nations with more than 500 million people, but most in the so-called "Leave" camp are — like Thompson — focused on immigration. They say membership in the EU permits too many foreigners to flow too freely into their country.

Romford is part of the London borough of Havering, which YouGov, an online polling firm, estimates is the most anti-European area in the country. Although the vast majority of people in Havering are white, the percentage of minorities has more than doubled since 2001, according to government figures.

Lawrence Webb, a councilman in the area, says rapid growth has frustrated locals. A journey that used to take ten minutes across the borough now takes 30. Big houses, Webb says, have been replaced by a series of apartments.

"It has nothing to do with color and race necessarily," says Webb, who is with the nationalist UK Independence Party, which is campaigning hard for a British exit — or "Brexit" — from the EU. "People perceive that their quality of life is diminished." 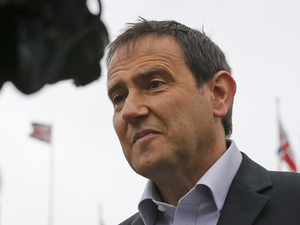 Drive five hours west of Romford through rolling hills dotted with sheep, and you arrive in Aberystwyth, which sits in a cove along the Welsh coast looking out toward Ireland. Aberyswyth looks like a classic British seaside town, with a fading pier stretching out into the ocean and the remains of a castle on a nearby hillside.

YouGov's polling found that the area around the city was the most EU-friendly region in the United Kingdom.

Even though Aberystwyth is far from London, it feels more diverse than Romford. Consider Shumana Palit, who works as a server at Ultracomida, a Spanish restaurant and deli.

"I'm originally from Wales, so I'm half-Welsh, and my father's from India," Palit says as she prepares a coffee behind the counter. "My husband's half-Spanish, half-French."

Palit says a major reason the city has an unusually cosmopolitan feel is because of Aberystwyth University, which has a large population of international students.

"It feels very European when you're here," she says, "it doesn't feel like somewhere that wants to be cut off from Europe."

Instead of seeing membership in the EU as a problem — as butcher Tony Thompson does — many businesses here see it as crucial to their success, because it allows them to trade freely with the continent. Ultracomida owner Paul Grimwood places 30 orders a week from Spain, which is comparatively easy because the EU operates as a single market. Grimwood says that a Brexit would make things harder, and that it would drive down the value of the British pound and raise his costs by 20 percent.

In some parts of the country, people complain that working-class immigrants are driving down wages. But Cameron Singhclare, an economics student at the university, says foreigners in Aberystwyth are different, and less of a competitive threat.

(Left) Cameron Singhclare, a student at Aberystwyth University, says the city is welcoming and liberal in large part because of the university and its large number of foreign students. (Right) Toby Bragg, who works at a cycle shop in Aberystwyth, supports staying in the EU and likes a multicultural United Kingdom.

"The majority who came here are students or academics or professionals, and maybe that's why there is less resentment about migration from the EU," says Singhclare, who rooms with a Bulgarian.

Toby Bragg, who works at Summit Cycles in town, has spent much of his career in the U.K. and Europe working with people of different nationalities. He says his fellow citizens who don't like the changing ethnic makeup of the country have short memories.

"We're essentially an island," says Bragg. "If you look back through history, we've been colonized, overtaken, invaded, assimilated many, many different ways.

"I get the idea that for some people there's this very English England — which probably never existed or ever will." 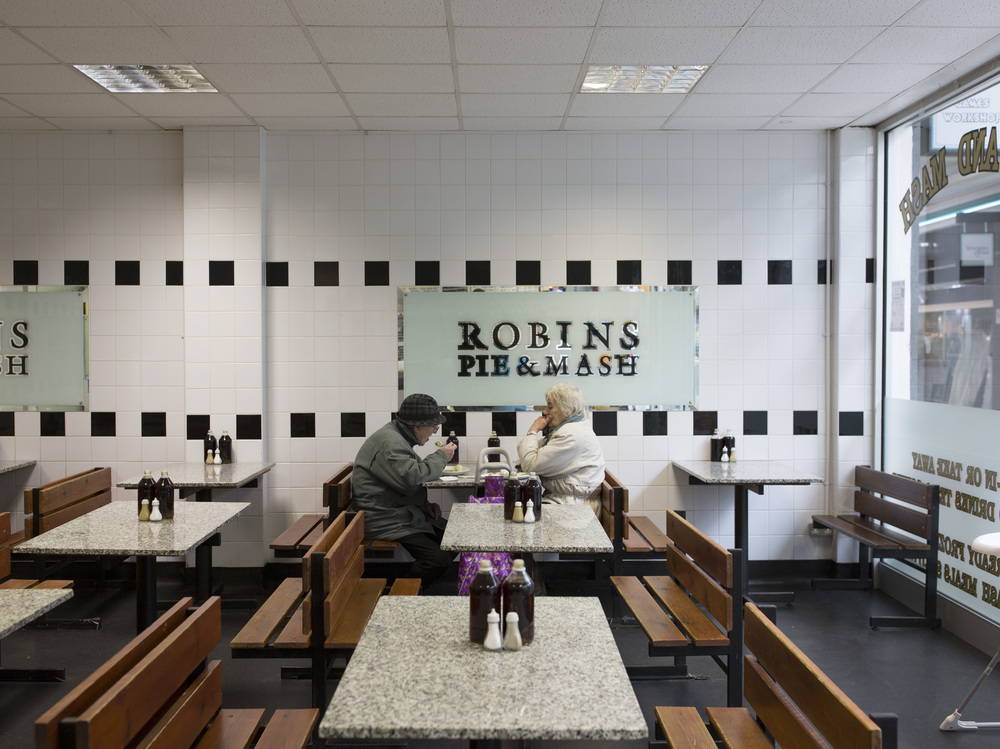 Customers enjoy a traditional English meal at Robins Pie and Mash cafe in March in Romford, England. A YouGov online survey found that the London borough of Havering was the least supportive of British membership in the European Union.

Examining the pros and cons of the option to buy now, but pay later

Study finds climate change is causing some albatrosses to divorce