On Thursday, it was nearly empty. An occasional walker came by, and a few workers carted out the last of the trash from some of the former stores as the mall approached its final day after 21 years.

It wasn’t supposed to be this way, of course. When the local government approved the mall in 1993, the council chamber erupted in applause.

Even then there were critics who said the mall would have trouble competing with larger, more established retail centers in the region. Couple that with changing buying habits and an economic downturn that saw some stores leave, and the mall's fate was sealed.

Whitney Gilyard is manager of the last restaurant left in the food court, Denoris Soulfood Restaurant and Catering. She remembers coming to Oak Hollow in better days.

The restaurant is relocating closer to Greensboro.

High Point University bought the mall six years ago, and it’s been in a holding pattern as some shops tried to hang on. The university announced in January the plan to close Oak Hollow. Outparcels around the mall will remain open. 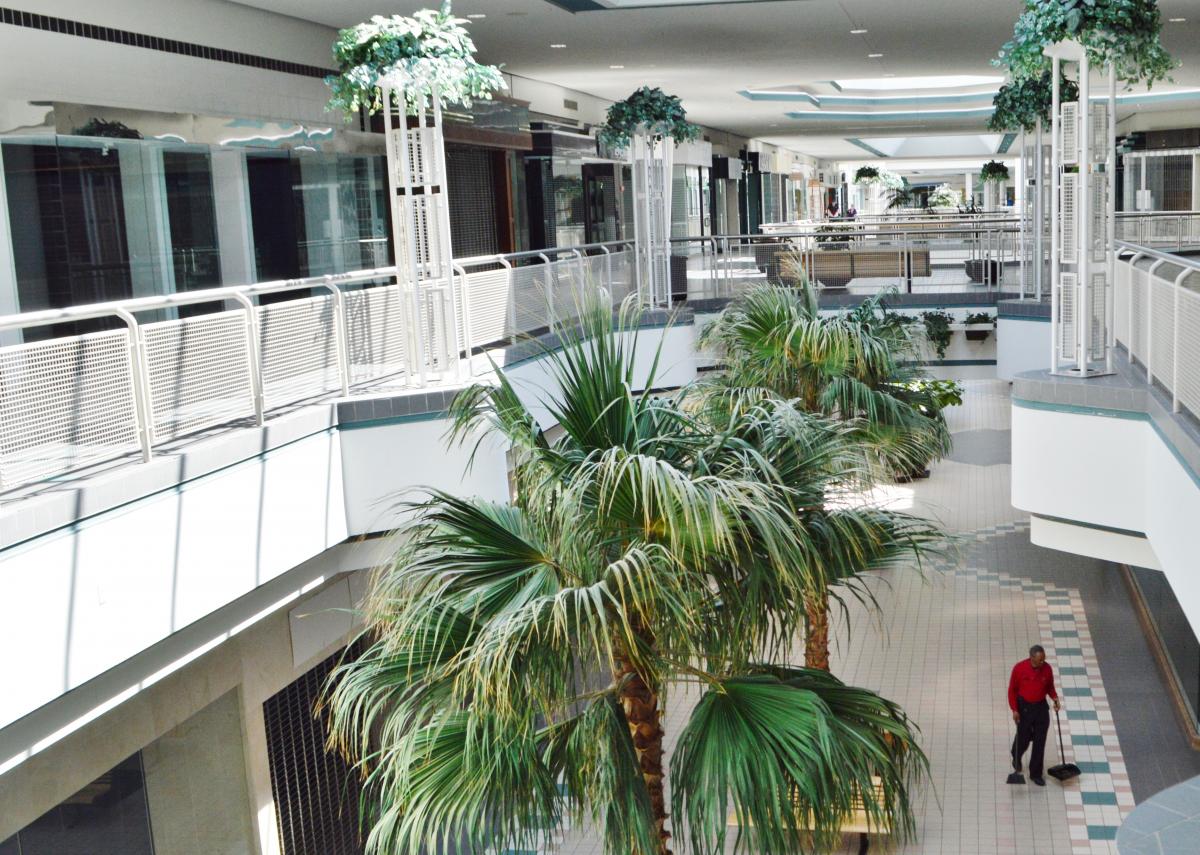 Democrats passed a major climate, health and tax bill. Here's what's in it

The killings of 4 Muslim men in Albuquerque may be linked, police say

After a police officer sent a racist text, a town disbanded the entire department