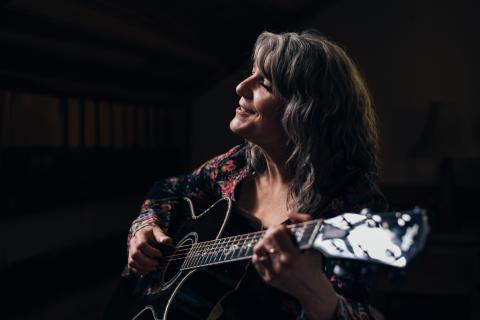 Kathy Mattea is a Grammy-winning country and folk singer. Hailed by The Washington Post as “one of Nashville's finest song interpreters,” Mattea has enjoyed the kind of success many artists only dream of: two Grammy wins, four Country Music Association Awards, four No. 1 country singles, and five gold albums, plus a platinum collection of her greatest hits. The dream almost ended, though, when Mattea entered her 50s and began to find her voice changing. Following a three-year journey of life challenges, Mattea emerged with the most poignant album of her career, “Pretty Bird,” released in September 2018. UNCSA Presents brings world-class, professional live entertainment back to downtown Winston-Salem for the first time in almost a decade. This season includes Broadway hits, programming for families, and popular music events.